In celebration of Hailwood’s epic 1978 TT win, ‘the comeback of all comebacks,’ the Stafford Classic Bike Show team have managed to track down some of the other top racers from the day, aptly named the Class of ’78.  In memory of his father and joining David Hailwood on stage will be Ian Richards, Helmut Dähne, Alex George and Chas Mortimer, legends in their own right. They will be talking with ace motorsport commentator Jack Burnicle about life on the edge, racing on the Isle of Man, that 1978 TT and of course, about the late, great, Mike Hailwood.

One more thing. There’s one person that’s as close as family to a racer and that’s the mechanic. The person that gets the machine over the line. David and the Class of ’78 will also be joined by Mike’s mechanic for that legendary ’78 race, Roy Armstrong, a British champ in his own right. The tales he can tell…

This is going to be one hell of a celebration about a true, great British legend, the one and only Mike ‘The Bike’ Hailwood. 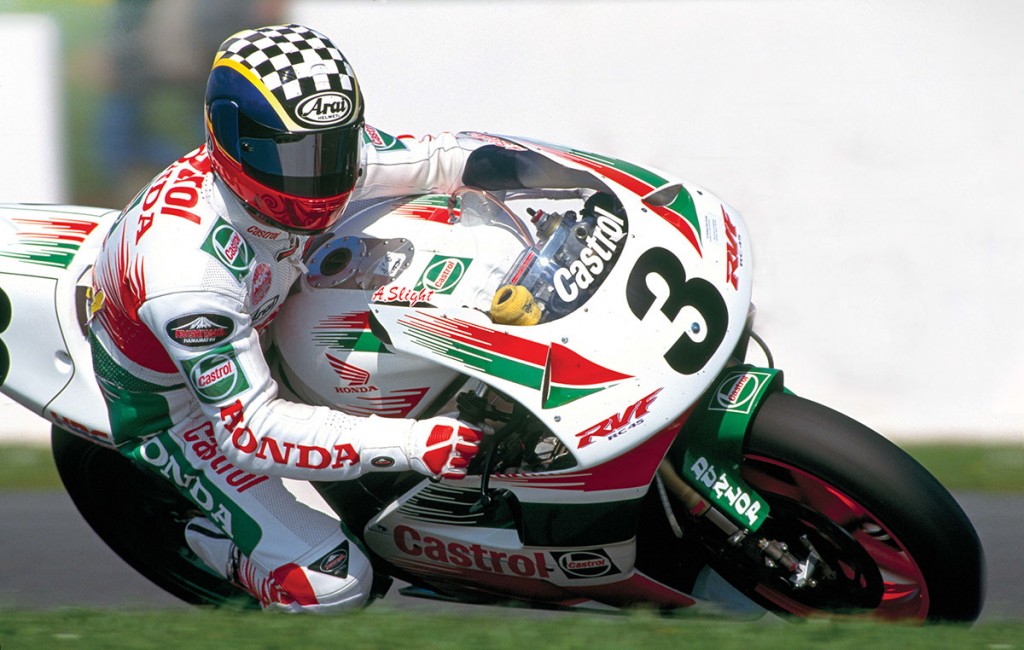