A Brough Superior Overhead 680 project motorcycle was the top lot at the weekend’s Bonhams Stafford Sale, selling for £92,000, exceeding its top estimate of £80,000 and leading the successful sale of more than 400 lots, which realised a total of more than £2 million and a sale rate of 92 per cent. 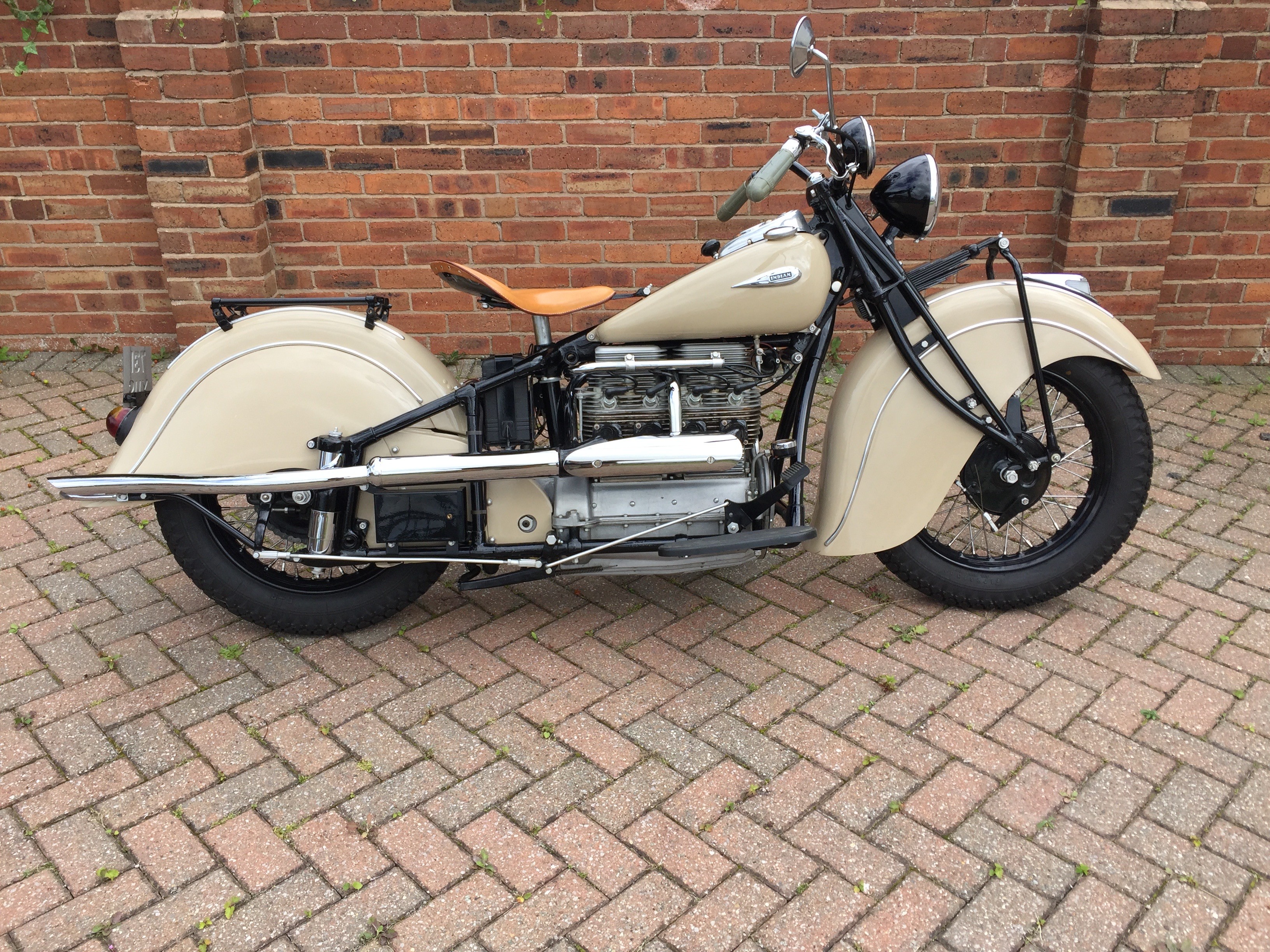 Other lots which performed particularly well and also exceeded their estimates include:

The 18k gold watch bore the personal engraving ‘To Mike Hailwood for a successful 1973 Jack Heuer’ – a reference to Hailwood’s bravery in helping to rescue an unconscious Clay Regazzoni from his burning Ferrari at the South African Grand Prix, while Hailwood was competing in that year’s four-wheeled series.

The Bonhams Autumn Stafford Sale also comprised The Bill Crosby Collection, a very special selection of more than 80 classic motorcycles, which achieved a 100 per cent sale rate and a total of £332,000. 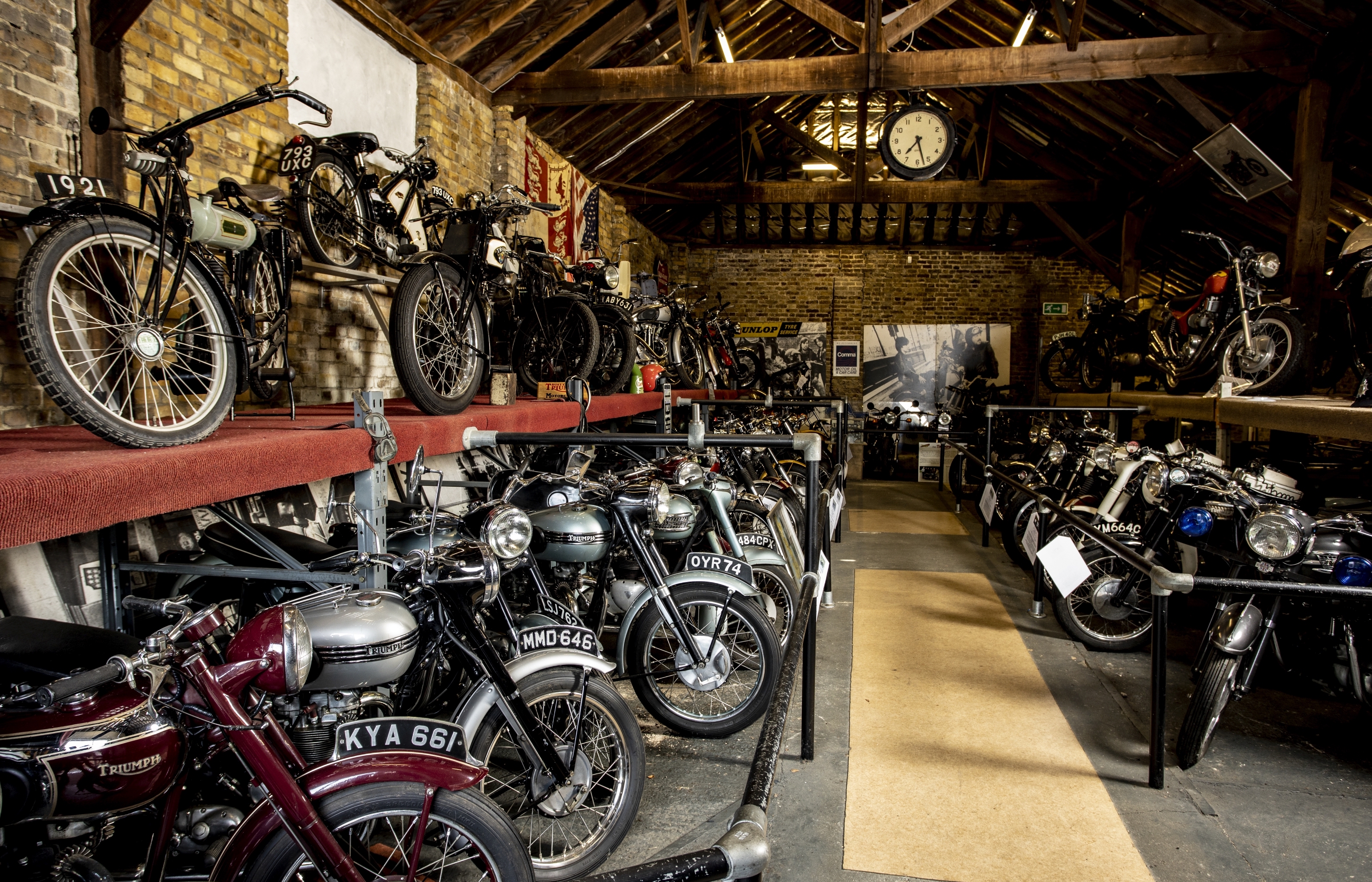 The top lot of the collection, which had been displayed at the London Motorcycle Museum, was the 1977 Triumph 750cc T140V ‘Strongbow’ Flat Tracker, which realised £33,350, more than three times the top estimate. This bike was one of only seven T140V Bonnevilles built by Triumph for flat-track racing in the UK towards the end of 1977. 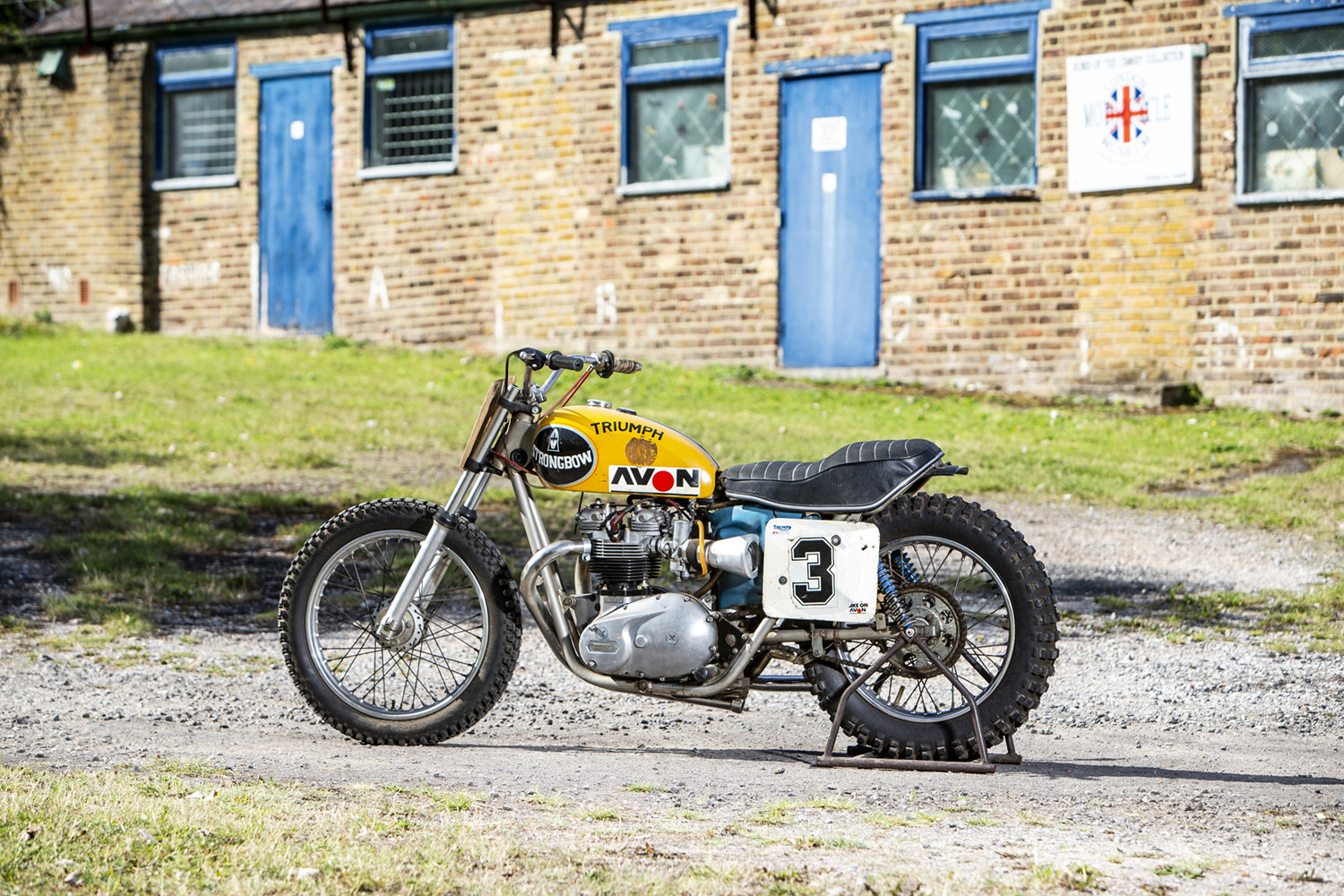 Other highlights of the Autumn Stafford Sale:

Ben Walker, International Department Director, Bonhams Collectors’ Motorcycles, said: “We are pleased to have had another successful sale at Stafford and to have achieved our aim – to sell the best machines on the market at the best prices. Our realistic estimates attracted bidders from across the globe, and bidding throughout was incredibly lively.

Vintage projects performed particularly strongly this weekend, highlighting the continued interest for rewarding projects from the best manufacturers. It is also interesting to note continued interest and rise in prices for modern-day classics, such as the Suzuki GSXRs.”