RARE MIKE HAILWOOD WATCH TO BE AUCTIONED AT STAFFORD

A rare timepiece given to Mike Hailwood by gifted watchmaker and pioneer entrepreneur Jack Heuer will feature in the Bonhams auction at the Classic Motorcycle Mechanics Show at Stafford later this month. 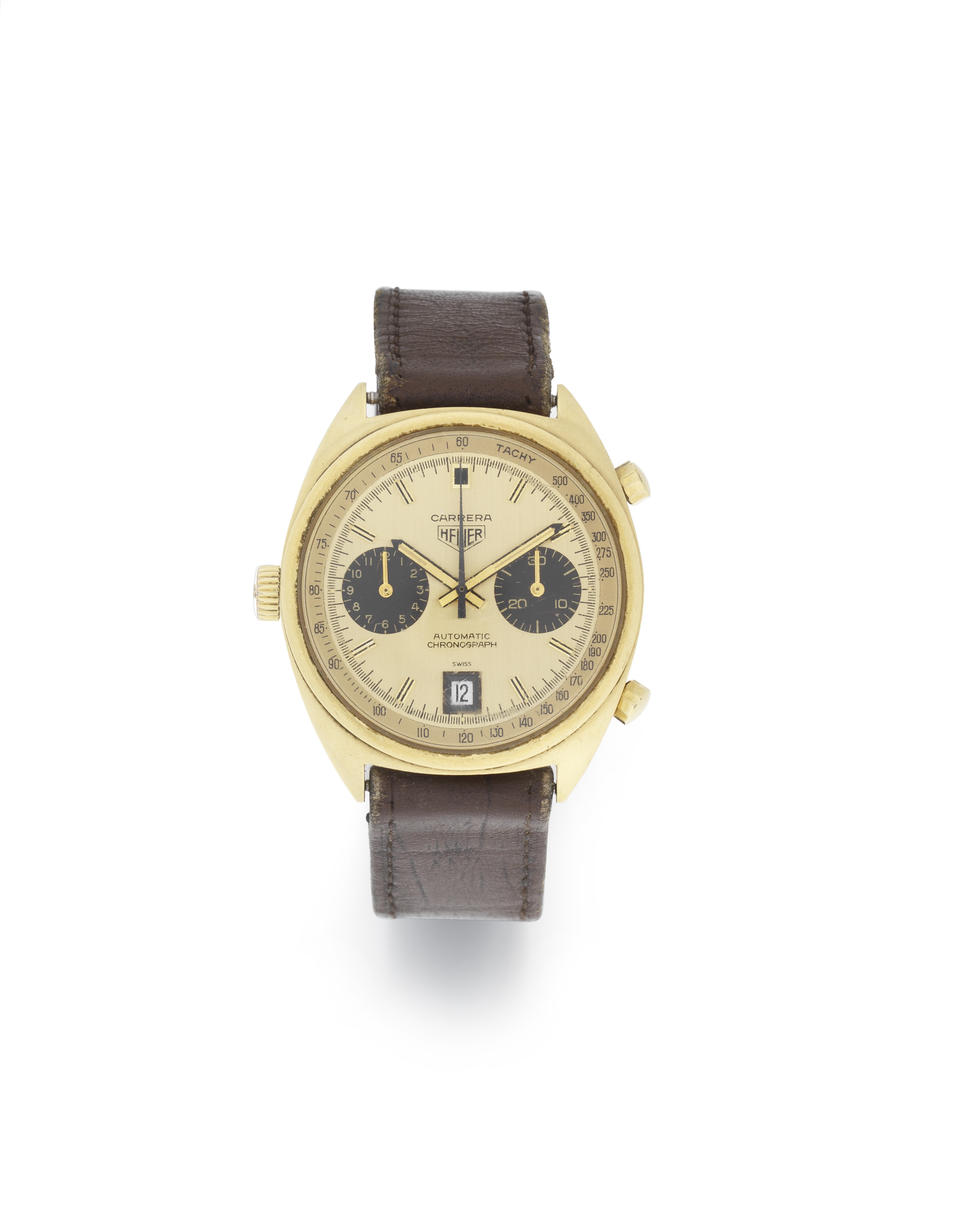 Regarded as one of the greatest motorcycle racers of all time, “Mike The Bike” Hailwood later went on to compete in Formula One and other classes of car racing, making him one of a very select few men who competed at Grand Prix level in both motorcycle and car racing. 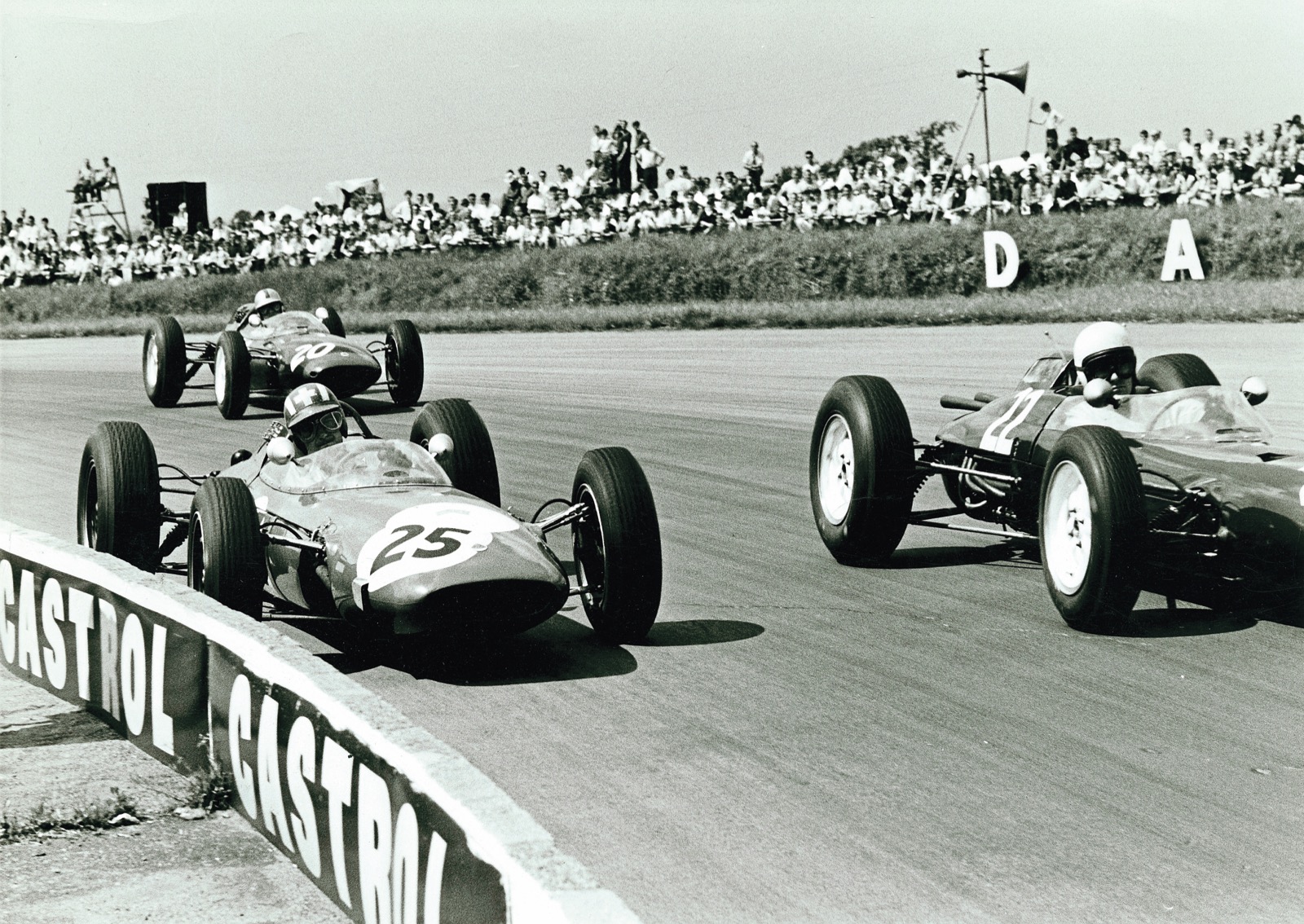 It was during his time competing in Formula One that he was presented with the 18k gold Carrera with “To Mike Hailwood for a successful 1972 Jack Heuer” engraved on the case’s back. 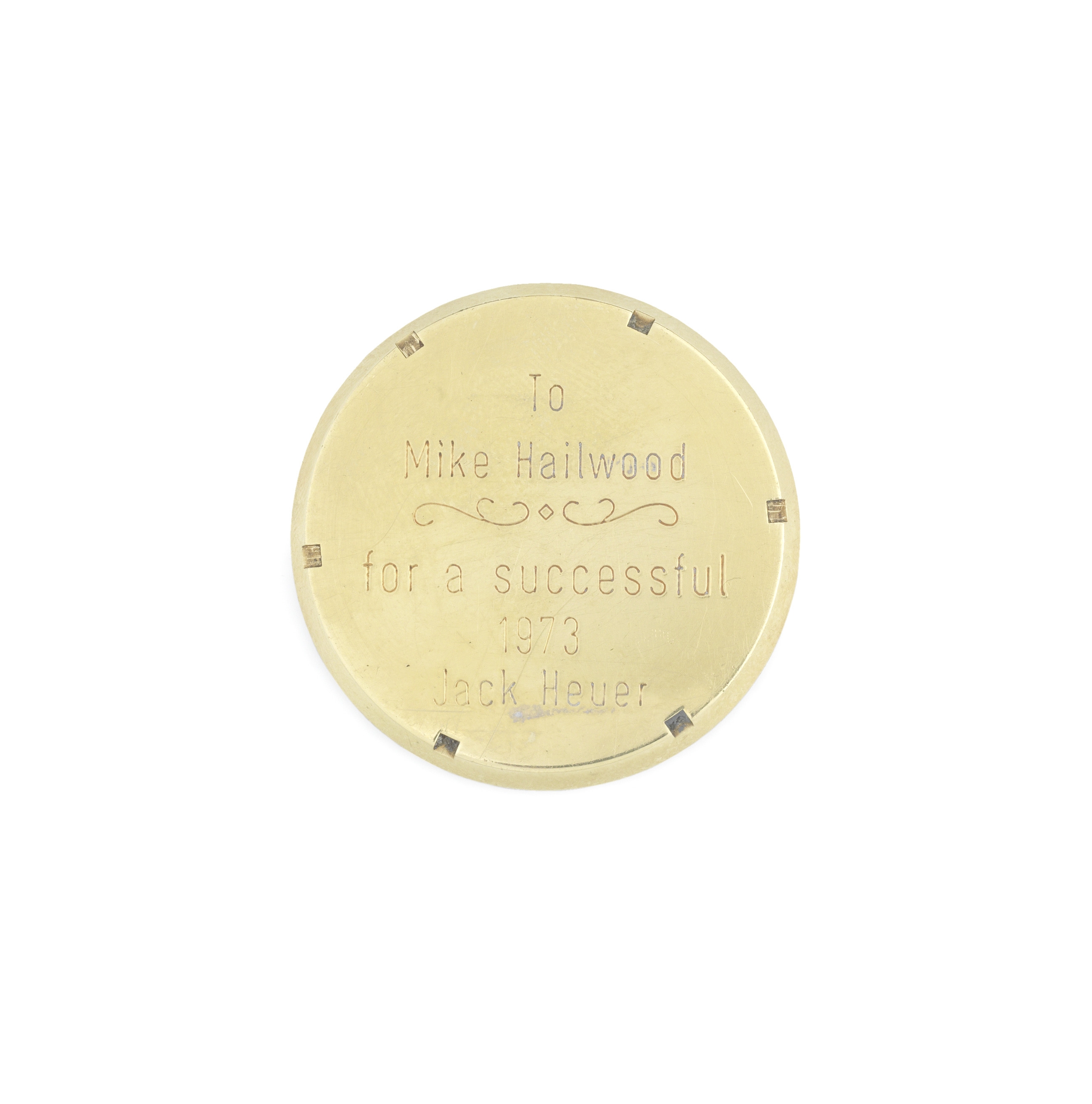 Having only recently been added to the auction, this ‘timely’ late addition was presented to Hailwood in 1973, and was likely to have been partly in thanks for his role in pulling Clay Regazzoni from his burning Formula One car.

Jack Heuer said about the 18k gold Carrera 1158, which was his favourite model: “These watches have a deep emotional meaning for me, as we have lost drivers to racing accidents.”

Other stand-out lots in the Bonhams auction include a 680 Brough Superior, and a 1949 Series C HRD-badged Girdraulic fork sporting Vincent Rapide expected to prompt a lot of interest. Two Nortons will also feature – a flat tank model 18 and an early, bolt-up frame Featherbed frame Manx which will be both admired and desired. The auction takes place over the Saturday and Sunday of the event, attracting bidders from across the globe.

Outside of the auction hall, the showground will also be home to excellent club stands, exciting live action including the wall of death and Classic Racer GP Paddock, classic competition machines and special guest stars from iconic eras of motorcycling. Throughout the weekend, the event will feature more than 900 traders, dealers and autojumble stands offering a wealth of parts and spares for every project.

For October 2019, guests of honour are 10-times world sidecar champion Steve Webster MBE plus the ‘Genius Engineer’ and Classic Motorcycle Mechanics contributor, Allen Millyard, who will both be interviewed by compere Steve Plater.

The 26th Carole Nash International Classic Motorcycle Show will take place on October 19-20. To find out more about the show, and to save money by buying your advance tickets, click here.